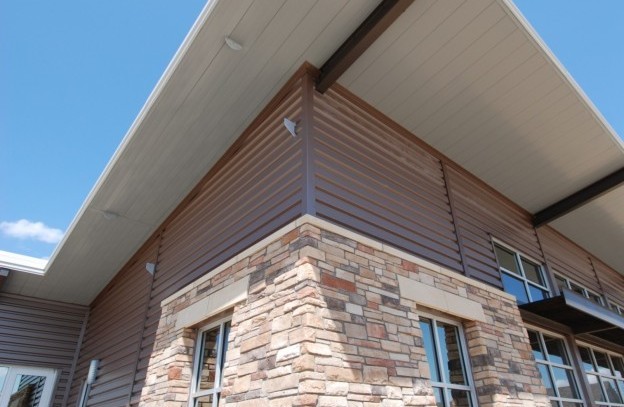 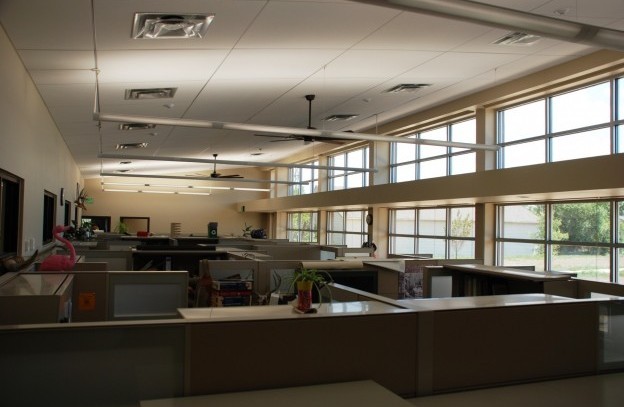 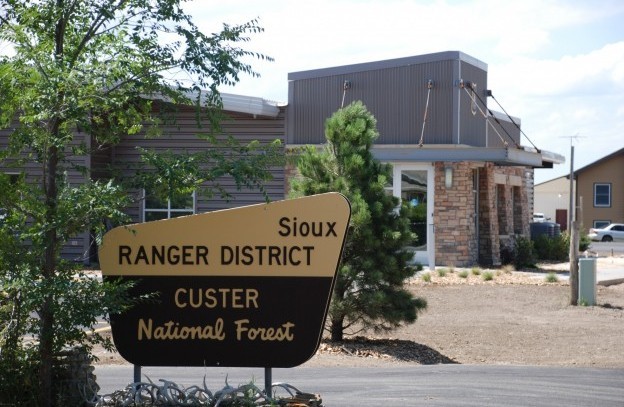 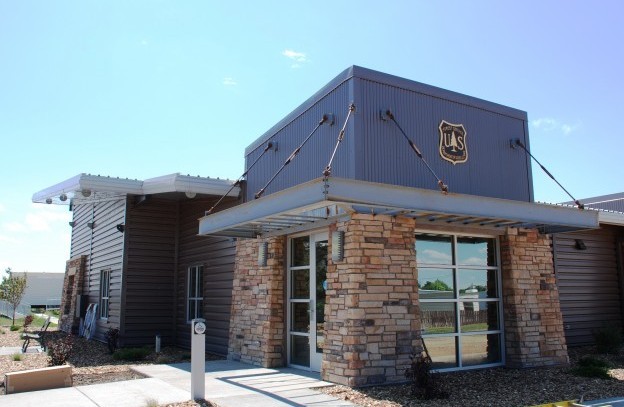 Finished in August 2011, the Forest Ranger Service Station in Camp Crook, S.D., underwent a transformation that called for a new office building, new parking area and the remodeling of three existing residences. The office building is a 4,784-square foot facility made up of a rigid frame pre-engineered metal building system with an architectural standing seam roof from Eufaula, Ala. In addition to the office building, main floor additions were added to the north and south residences while the middle residence was remodeled to meet accessibility standards. The work on the station also included replacing the existing water distribution system, and the water storage and treatment facilities along with upgrades to building service utilities.