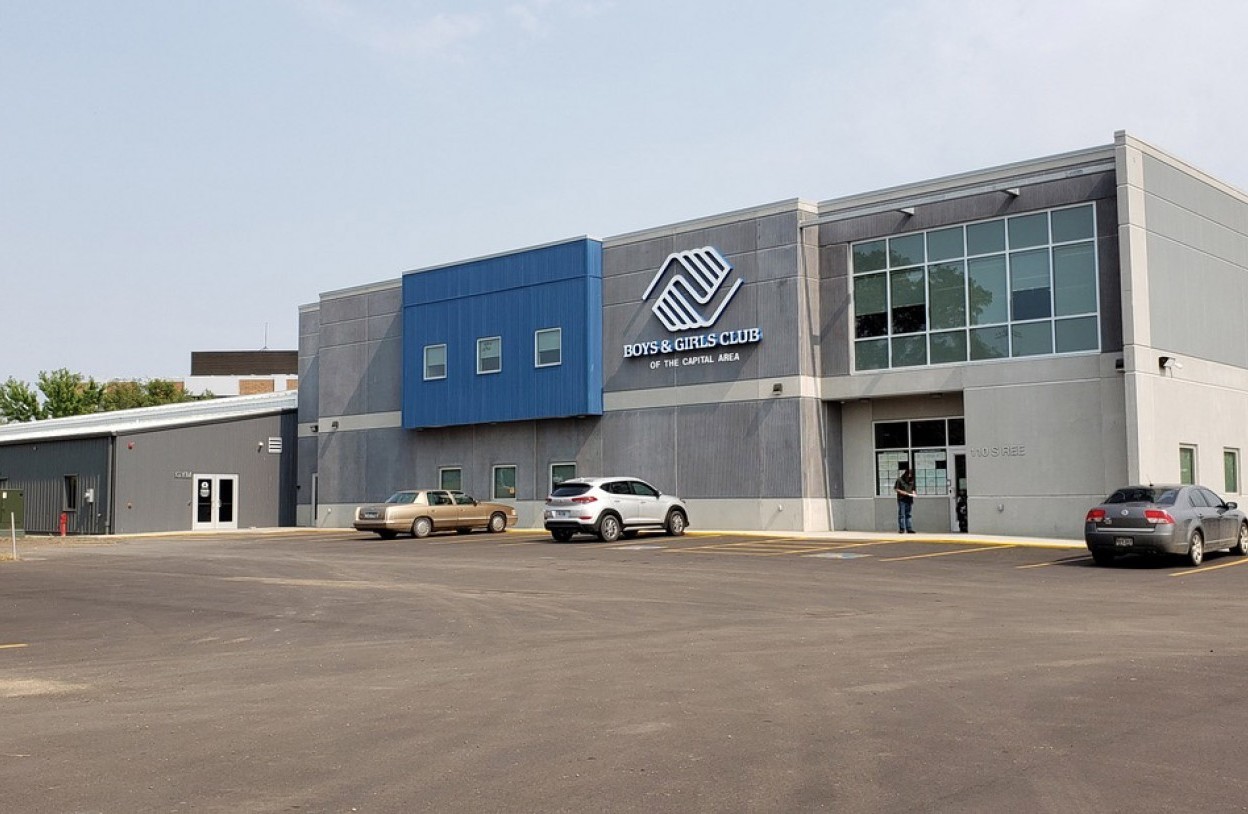 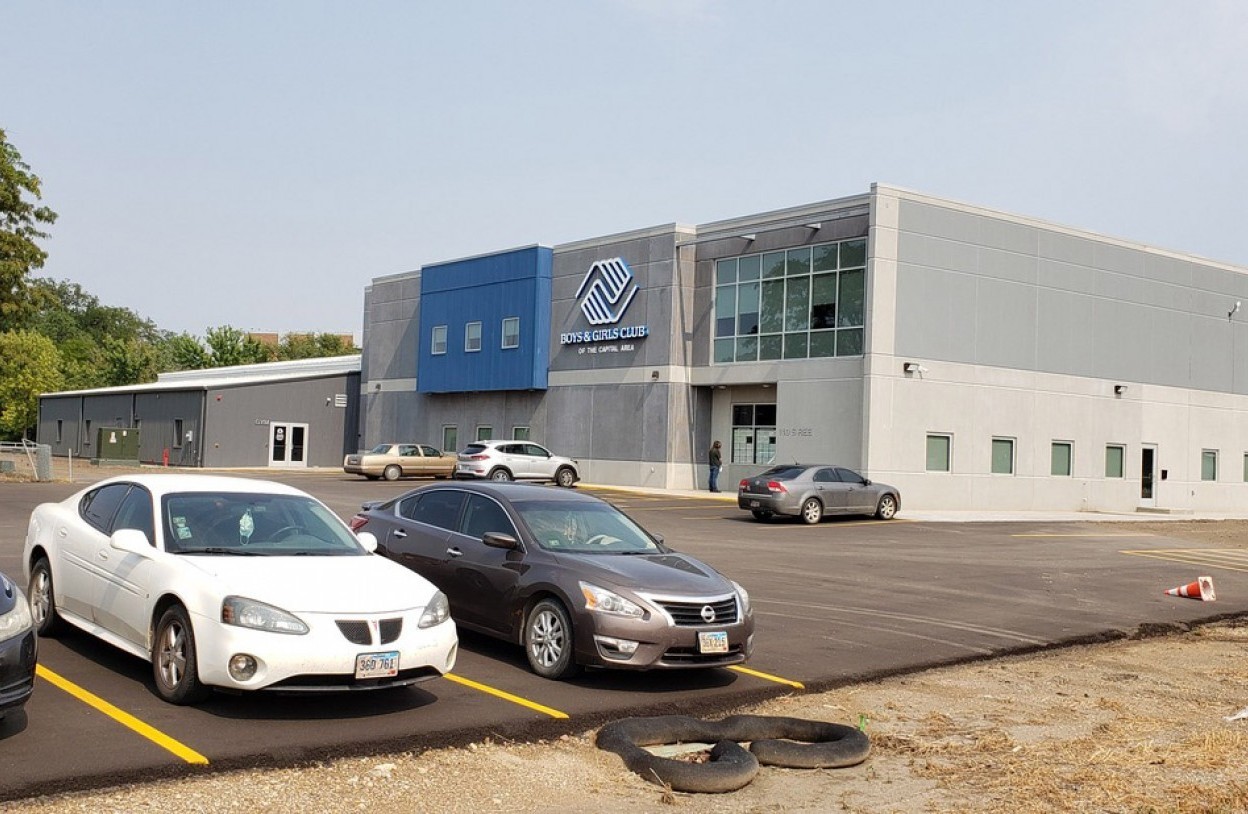 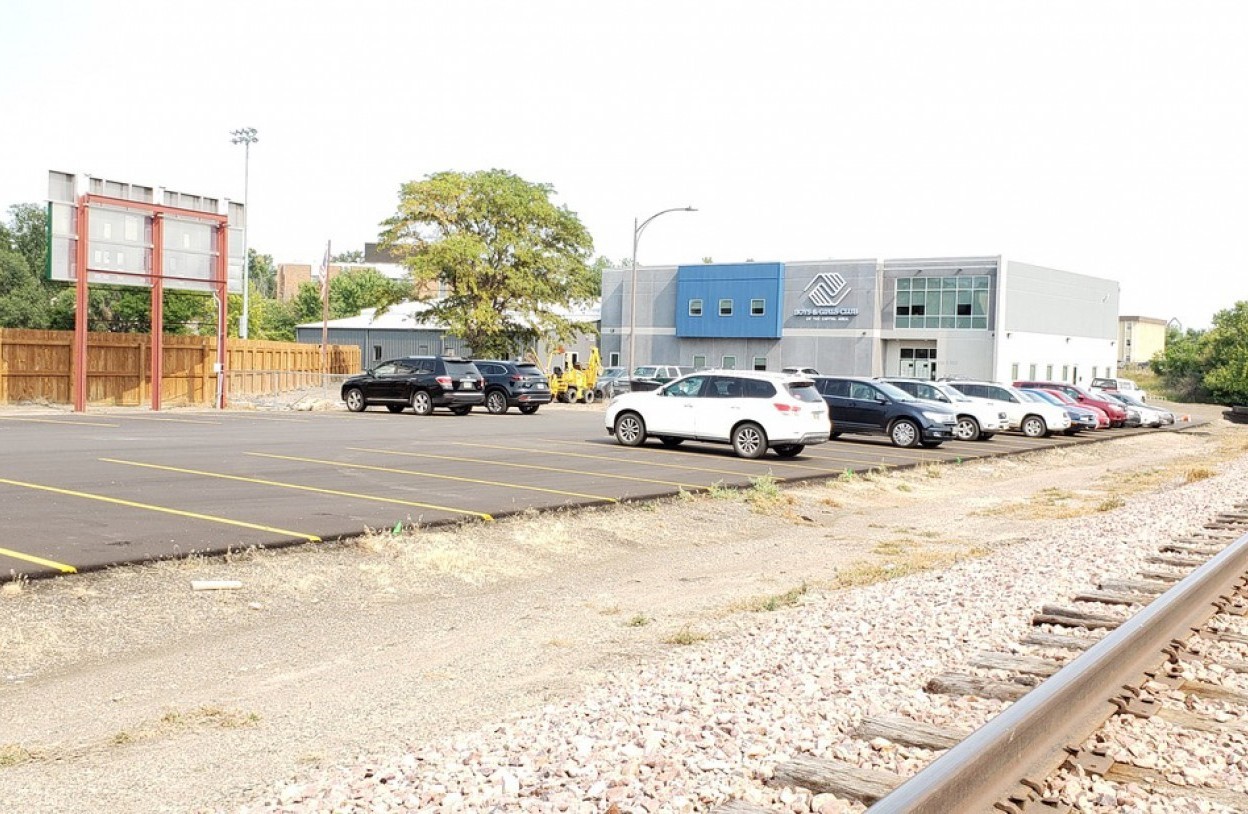 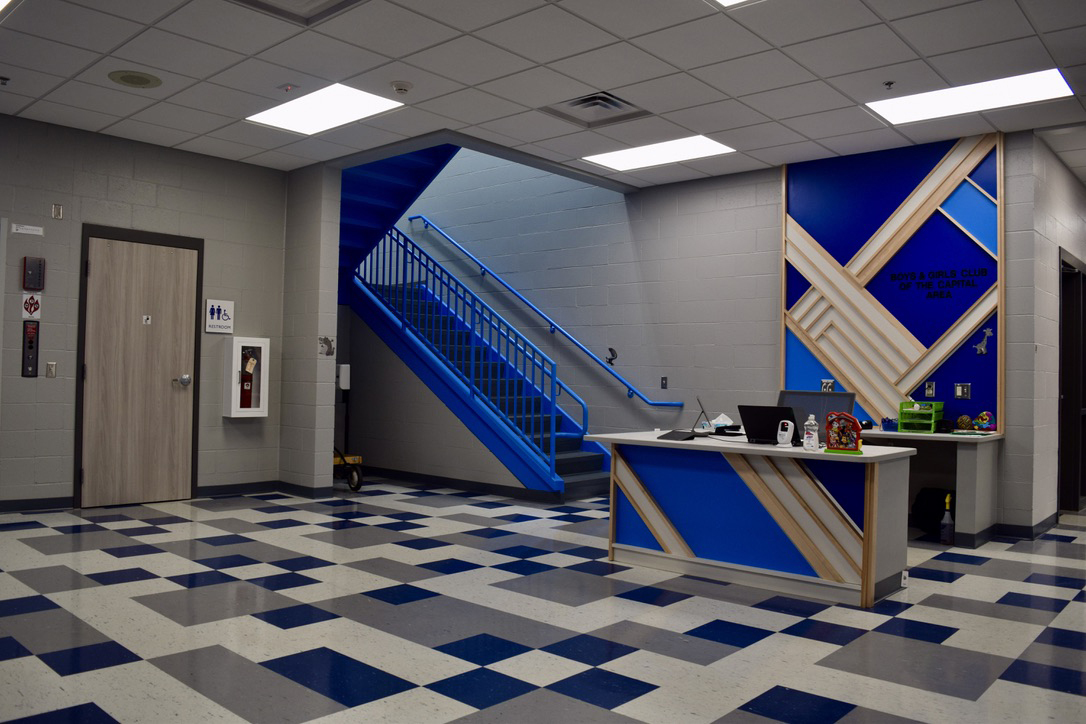 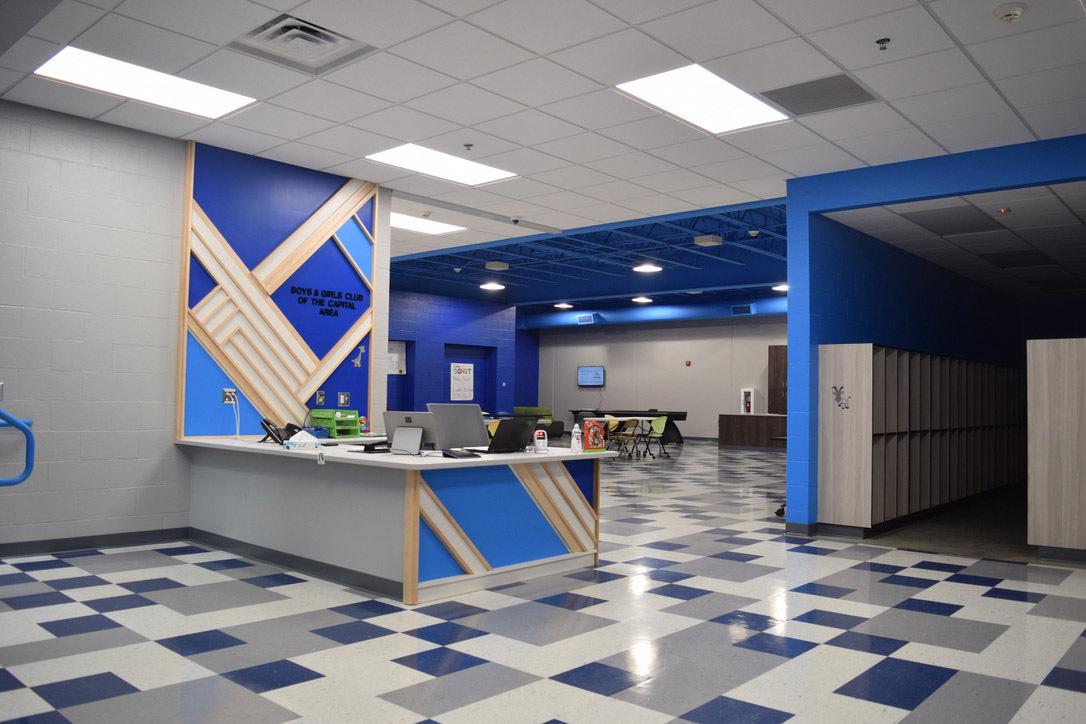 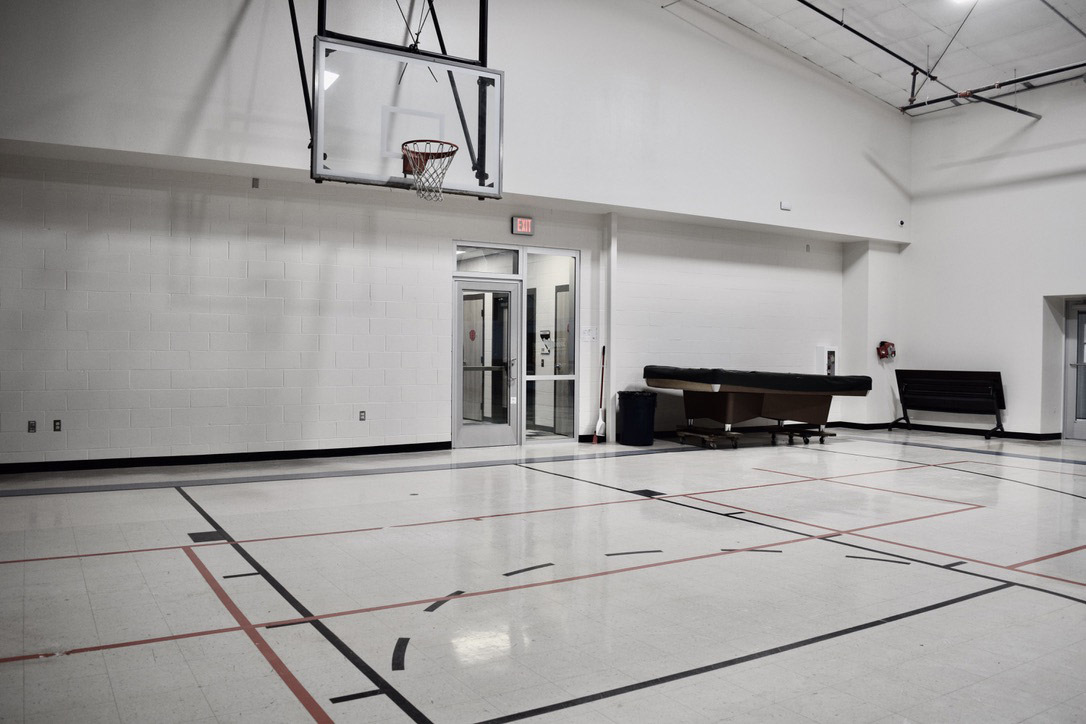 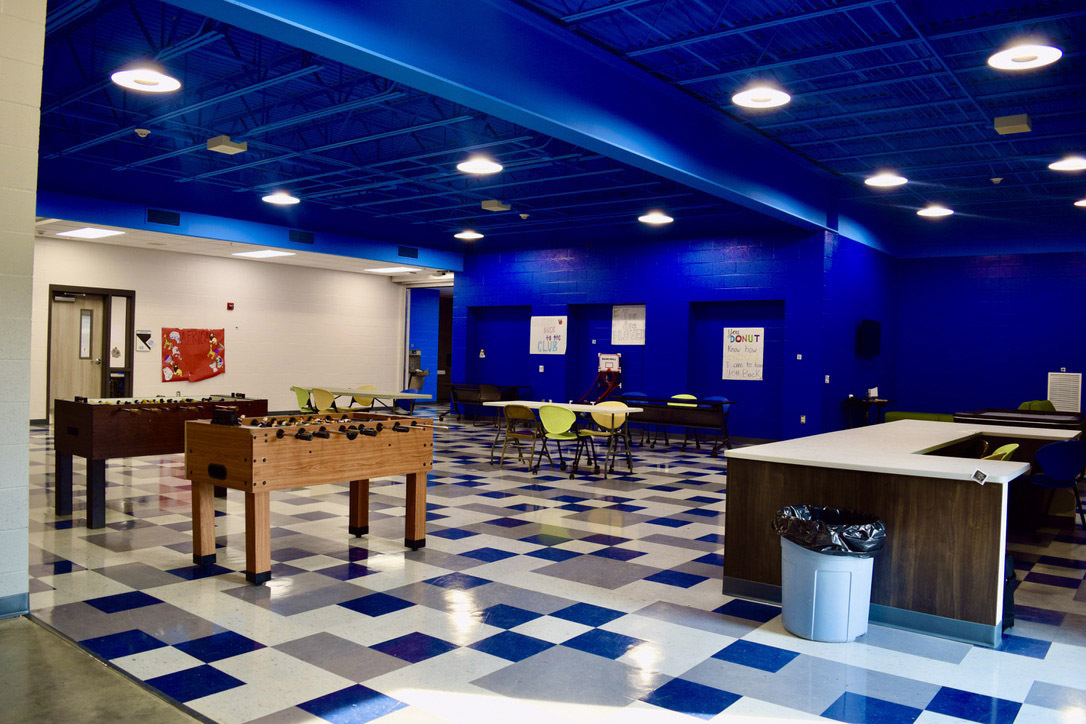 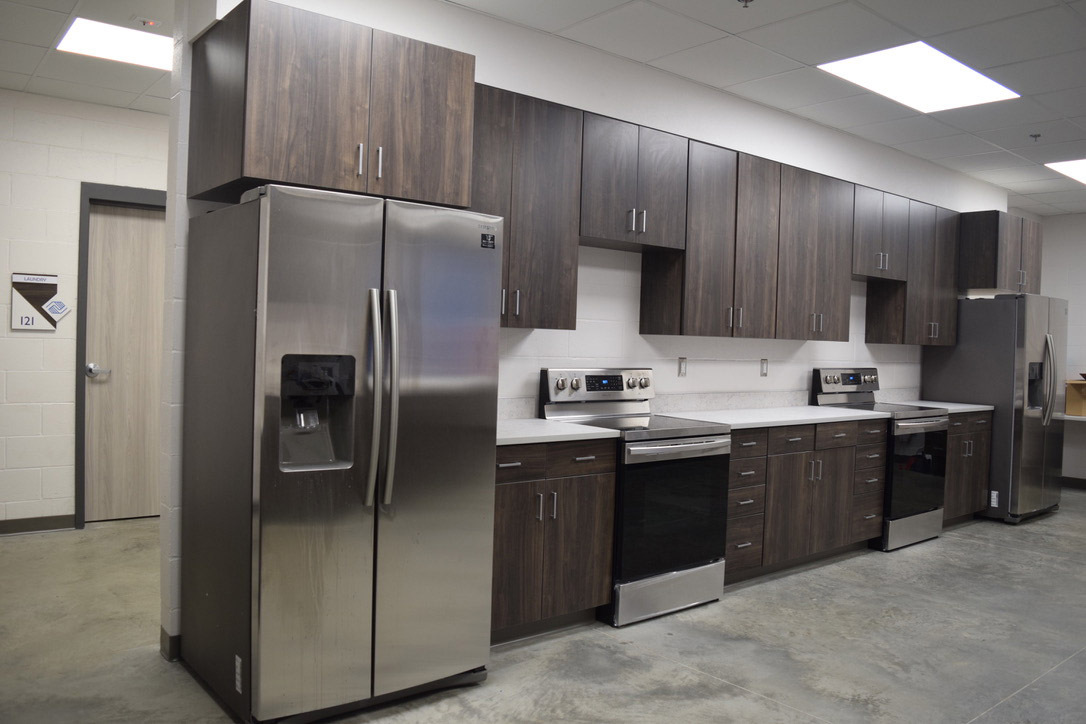 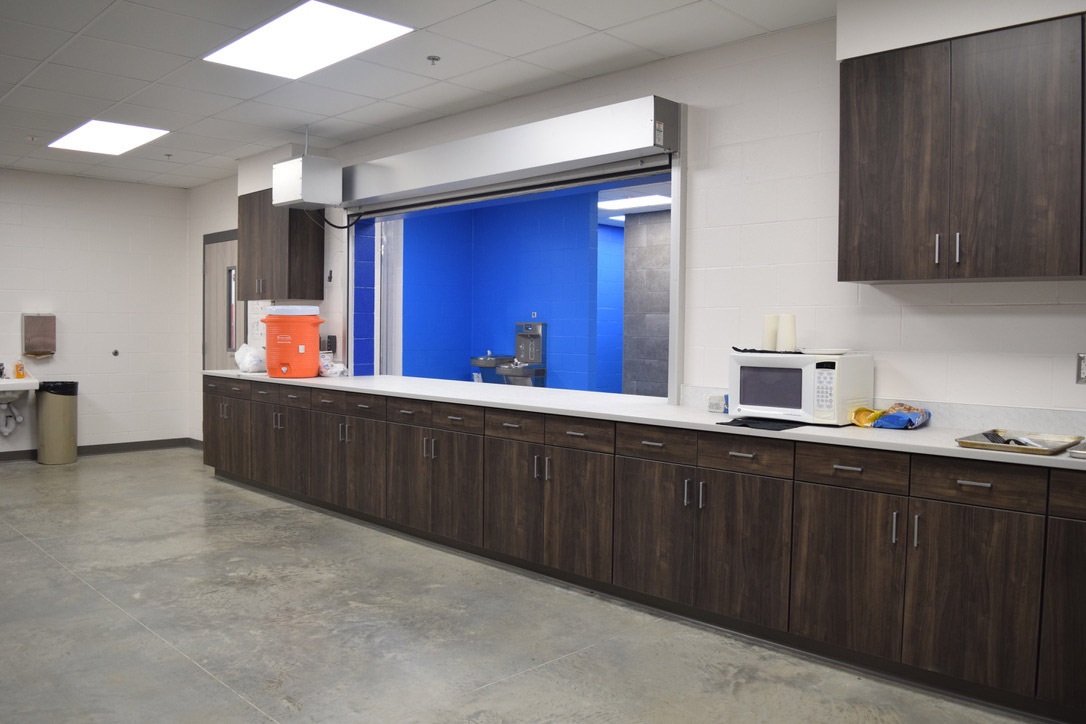 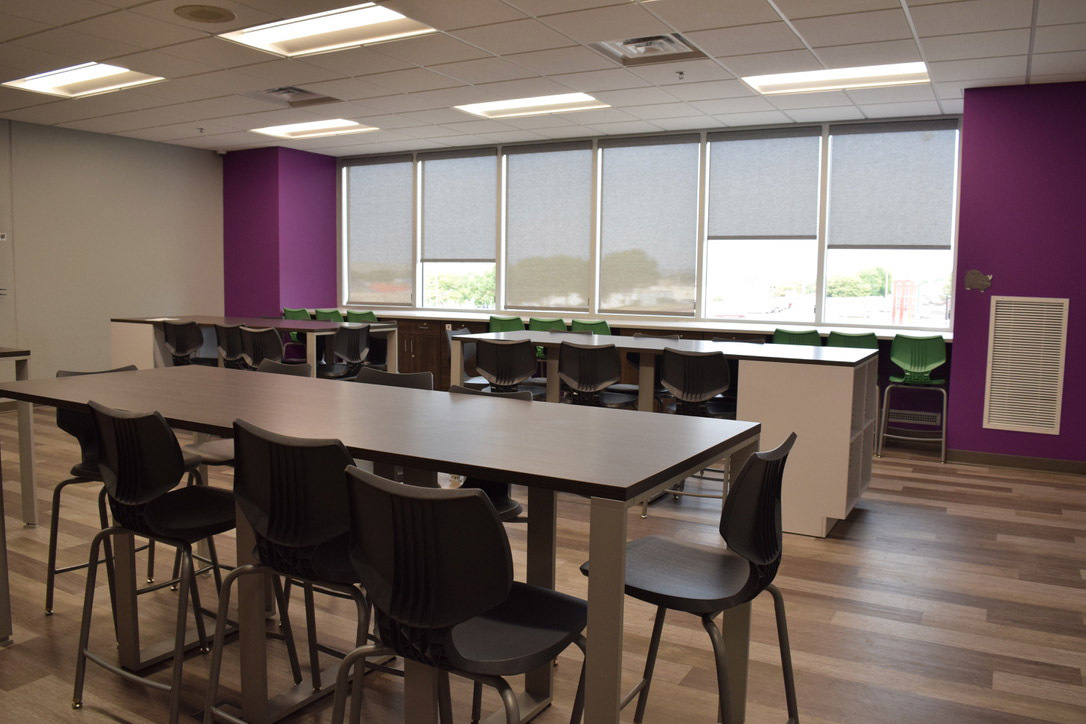 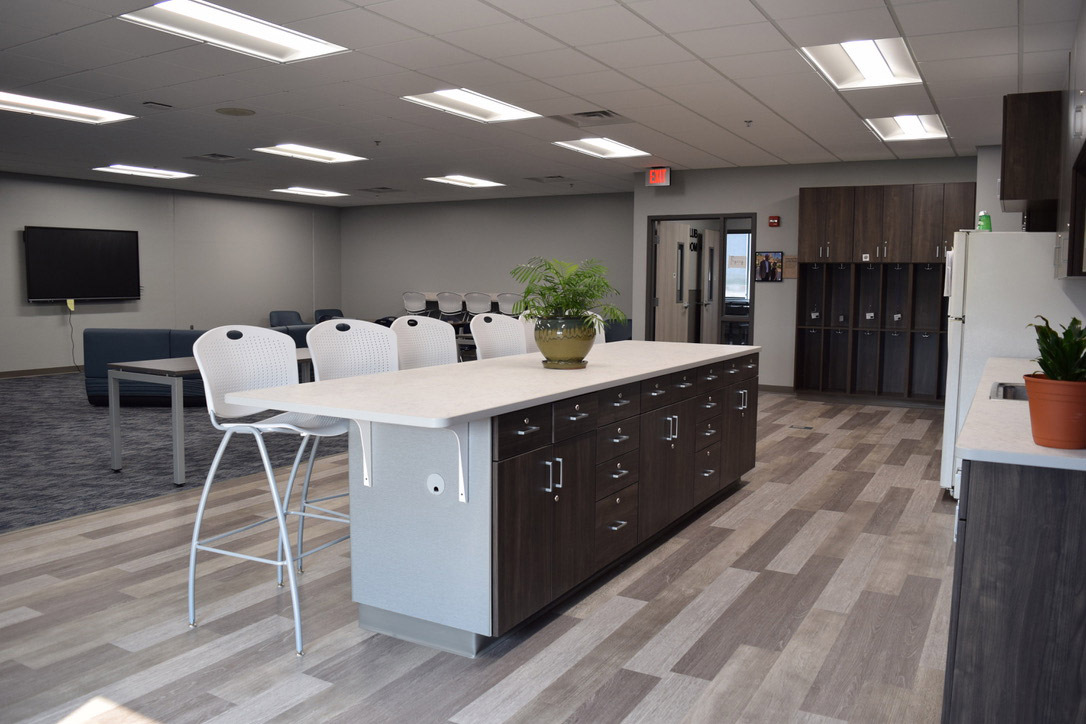 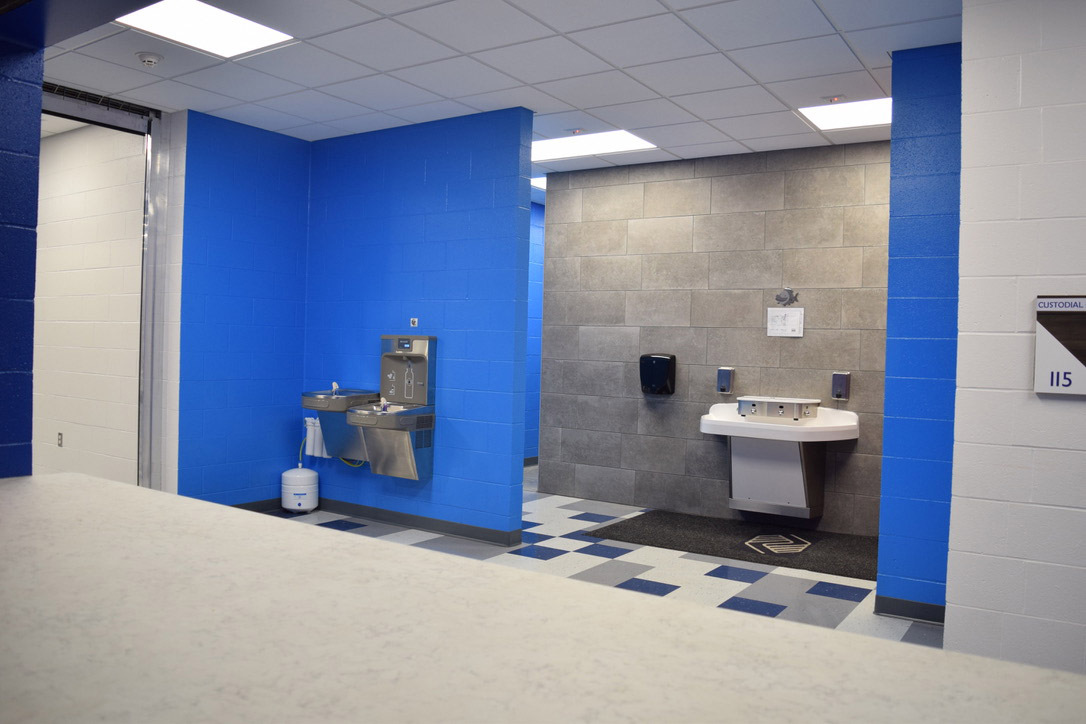 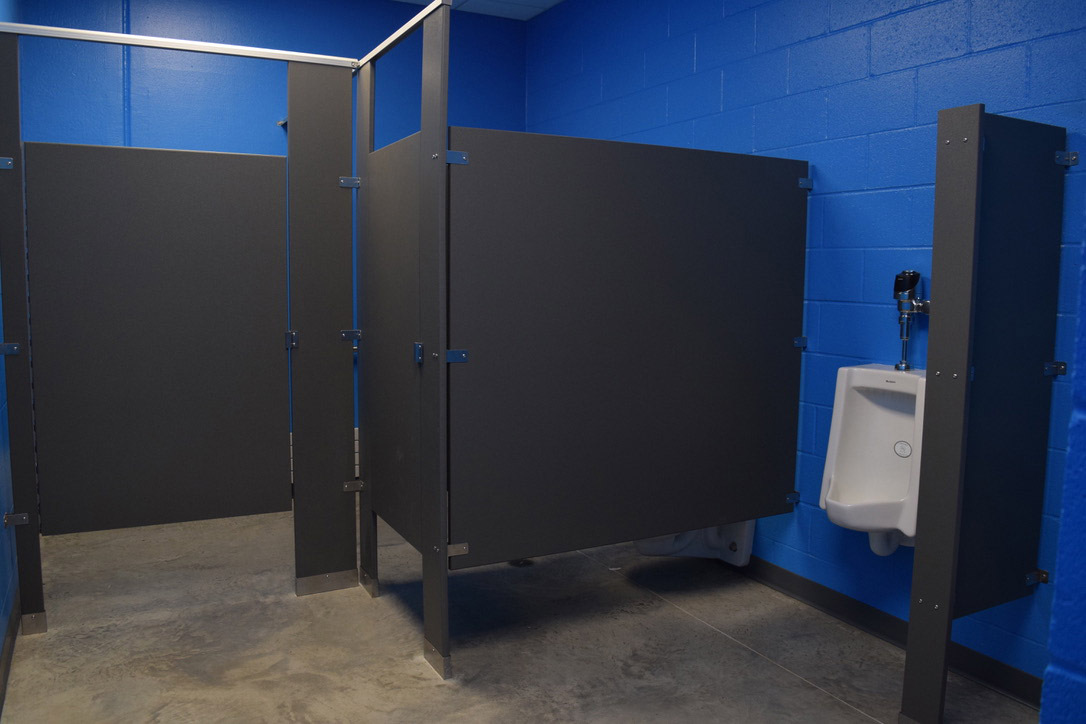 The project upgrades the existing Boys and Girls Club to bring it to state-of-the-art facility to serve the growing demands of the youth in Pierre. It provided needed security and added many meeting rooms, activity rooms, and food preparation areas. It also upgraded the existing existing gymnasium to better serve the new facility. The specifications on this site is a two story addition that added over 16,000 sf to the site.