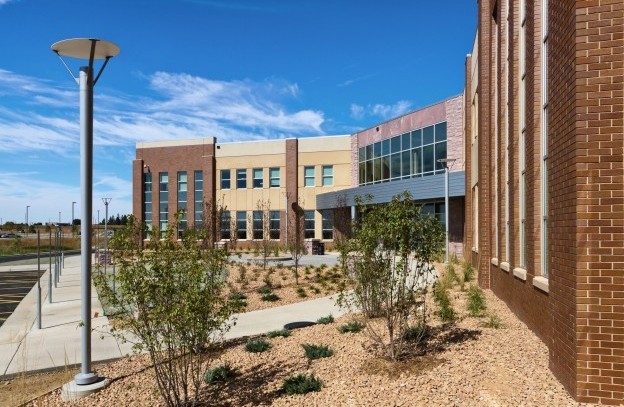 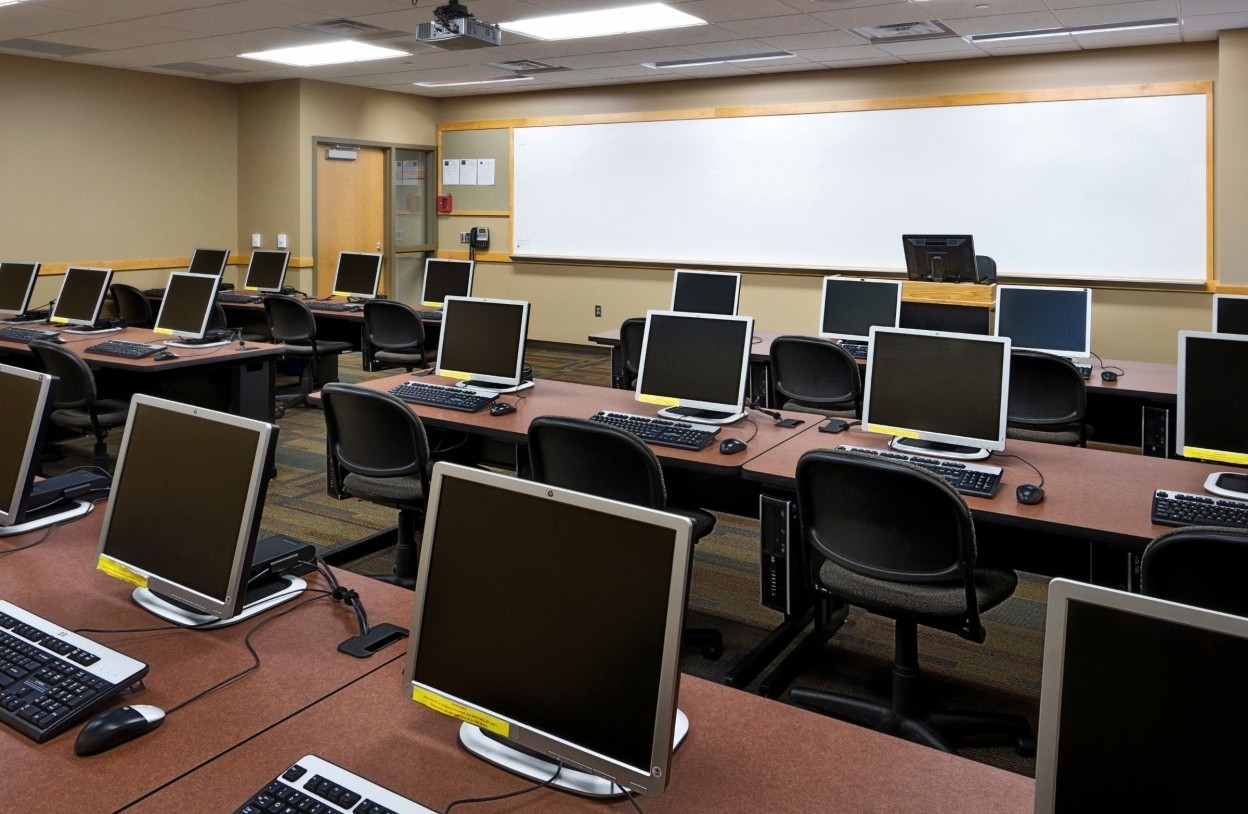 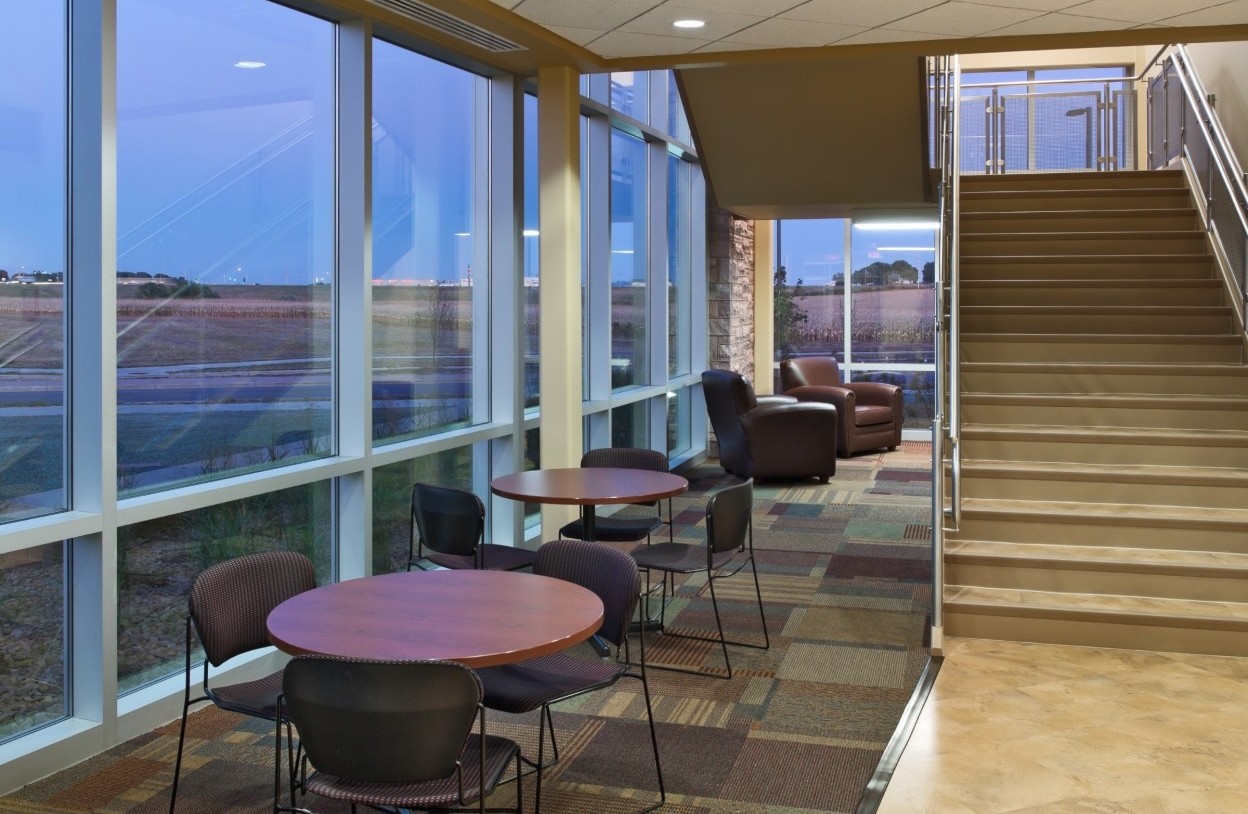 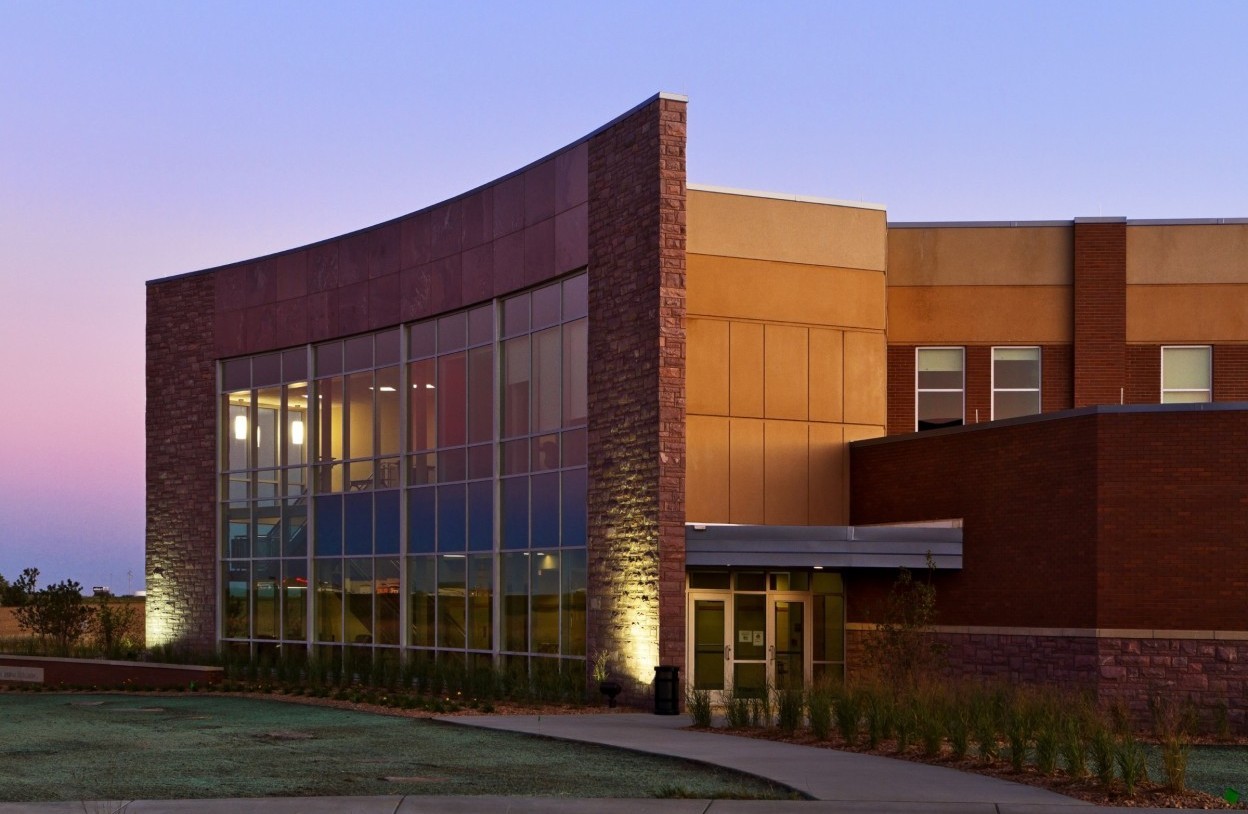 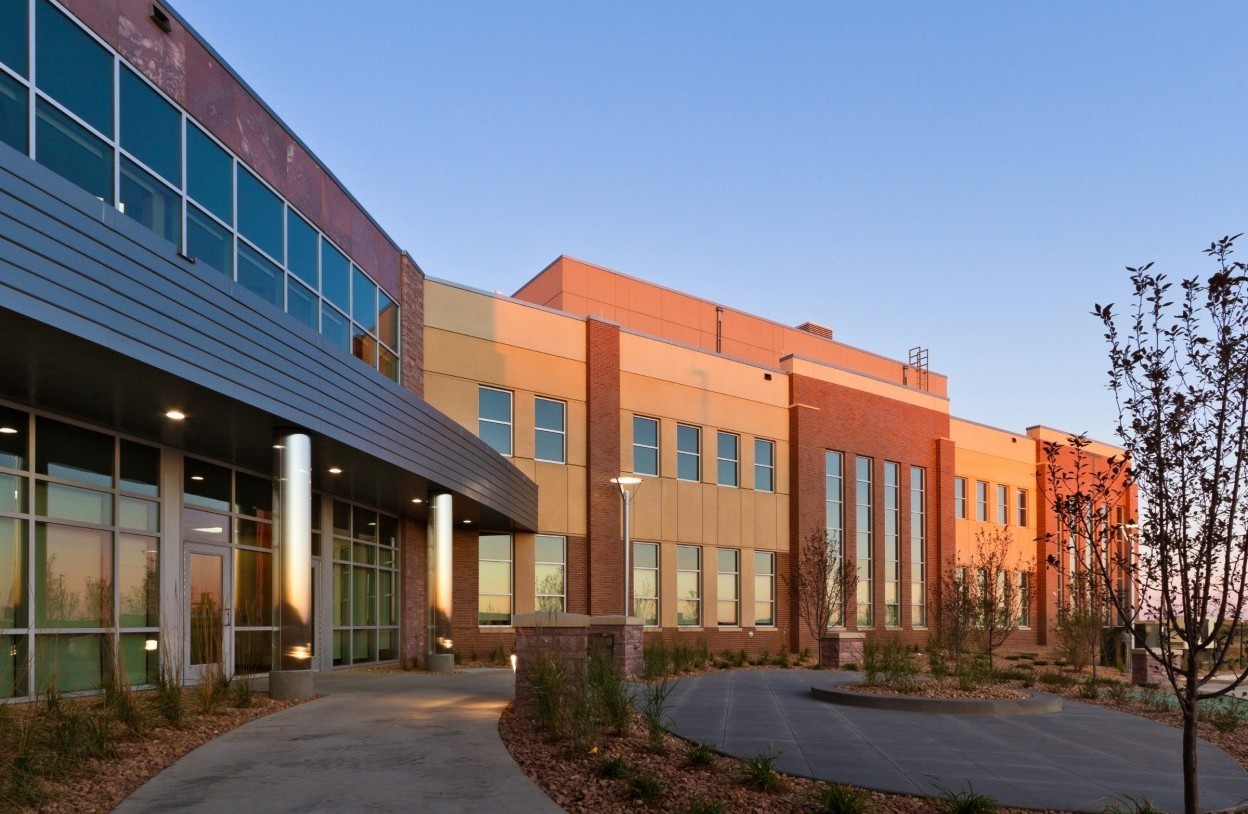 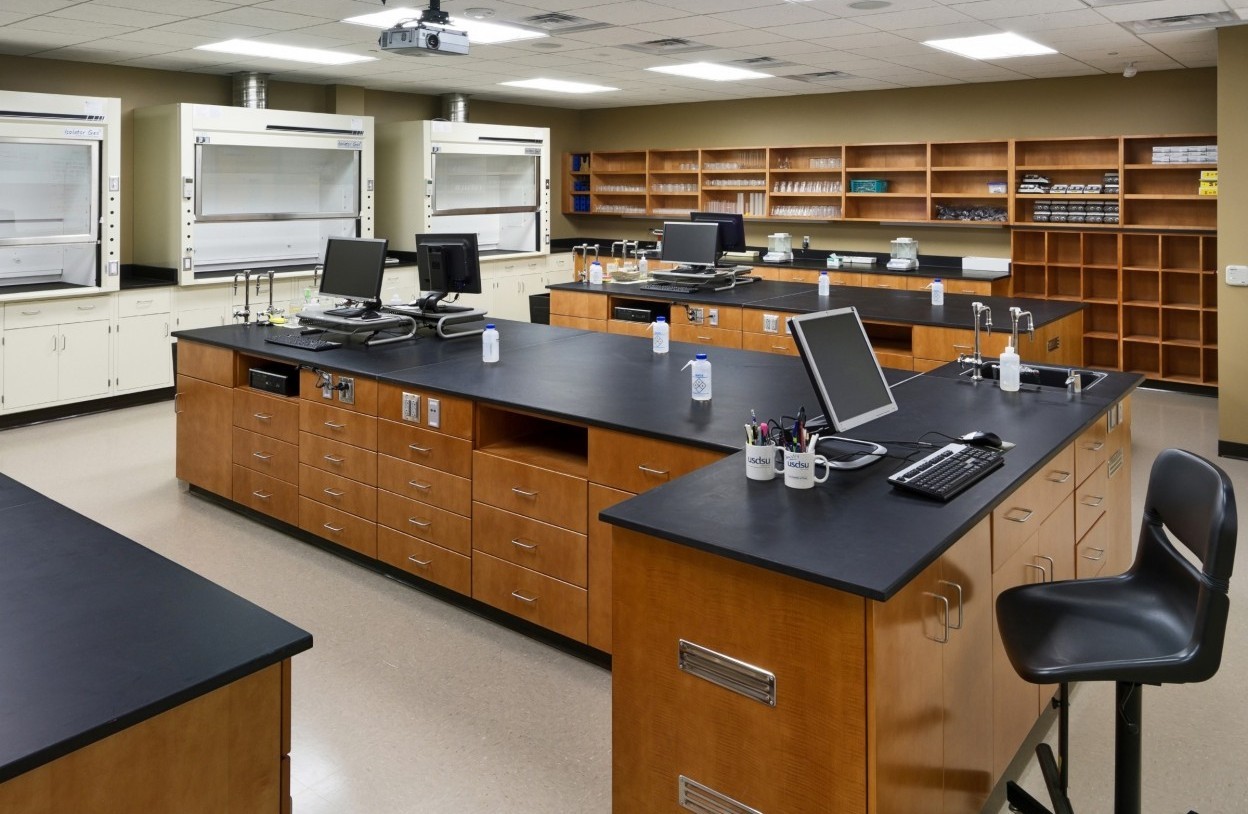 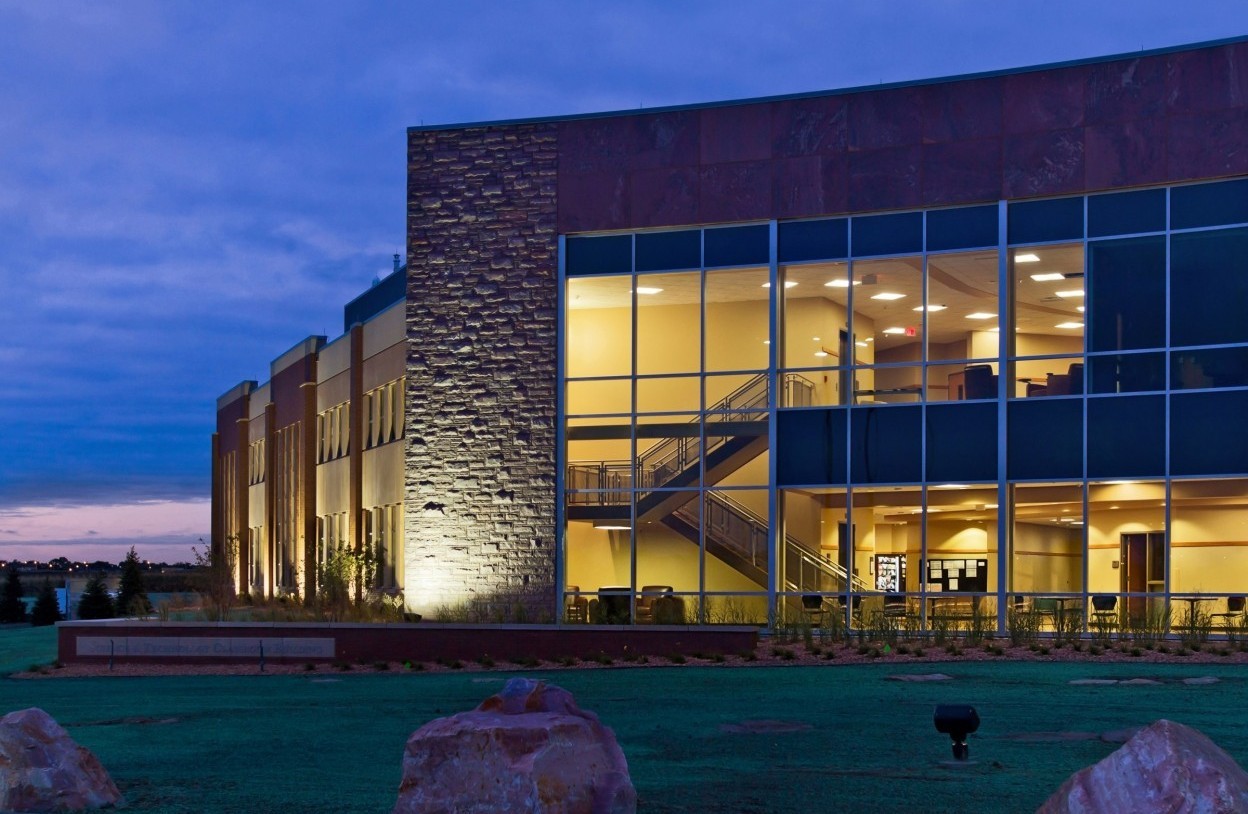 This project is a 50,000 square foot new classroom building on the University Center campus in Northwest Sioux Falls, and the building houses administration spaces, 14 new classrooms, and labs for Physics, Chemistry, Biology, and Microbiology.

Journey Construction was brought on to the project team in mid June of 2010 as a CM at Risk while the project was in its conceptual design stages. Journey Construction brought forward a preliminary schedule that would allow the University Center to occupy the building in time to hold classes in the fall semester of 2011 – only 13 months away. This aggressive schedule required an accelerated preconstruction and design phase so that early preliminary bid packages could be issued in time to accommodate a fall construction start. This also required several design and value engineering options to be analyzed in this relatively short window of time so that the project would meet the Owner’s budget goals.

Through a strong and dedicated team effort by all parties, design development was completed and a Guaranteed Maximum Price(GMP) was established by the target date to allow the first bid packages to be issued by August 2, 2010. This collaborative effort enabled construction to start in September of 2010, which in turn allowed for Sioux Falls Construction to complete the project by August of 2011. The Owner and project team has estimated that the project team, through the CM at Risk delivery system, was able to shorten the overall project duration from concept to completion by six months (approximately 30%) when compared to a traditional design-bid-build delivery system.